places to visit in leh ladakh 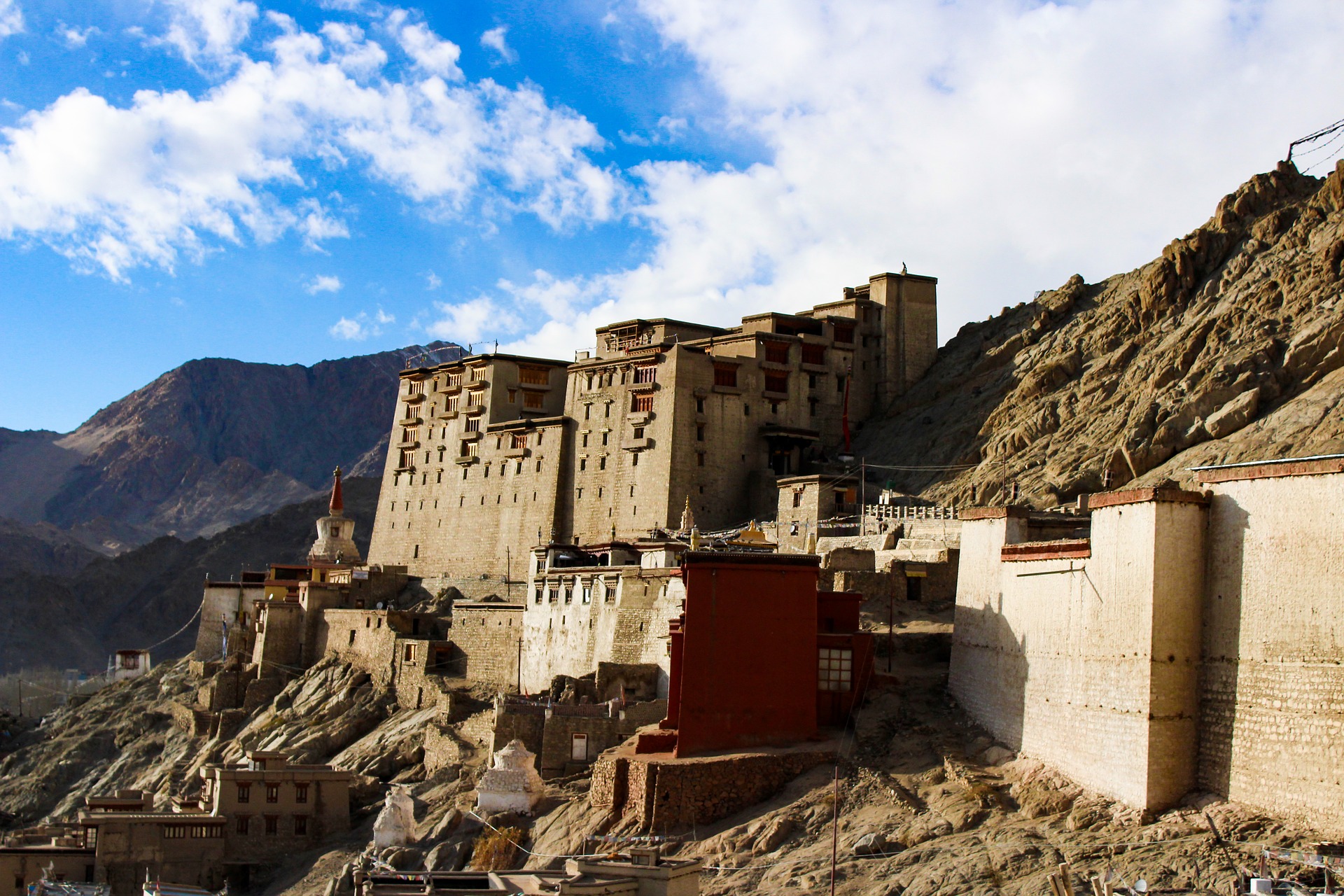 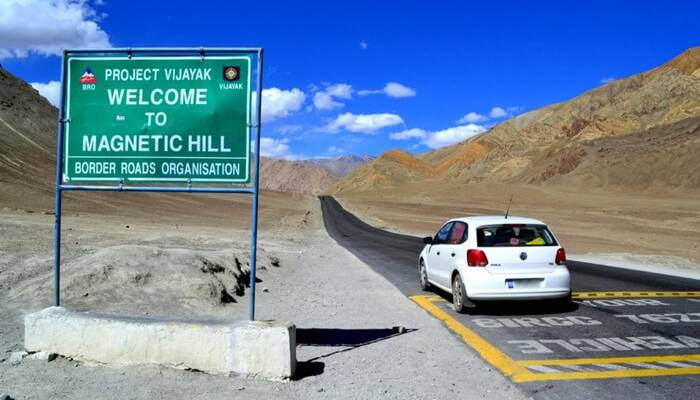 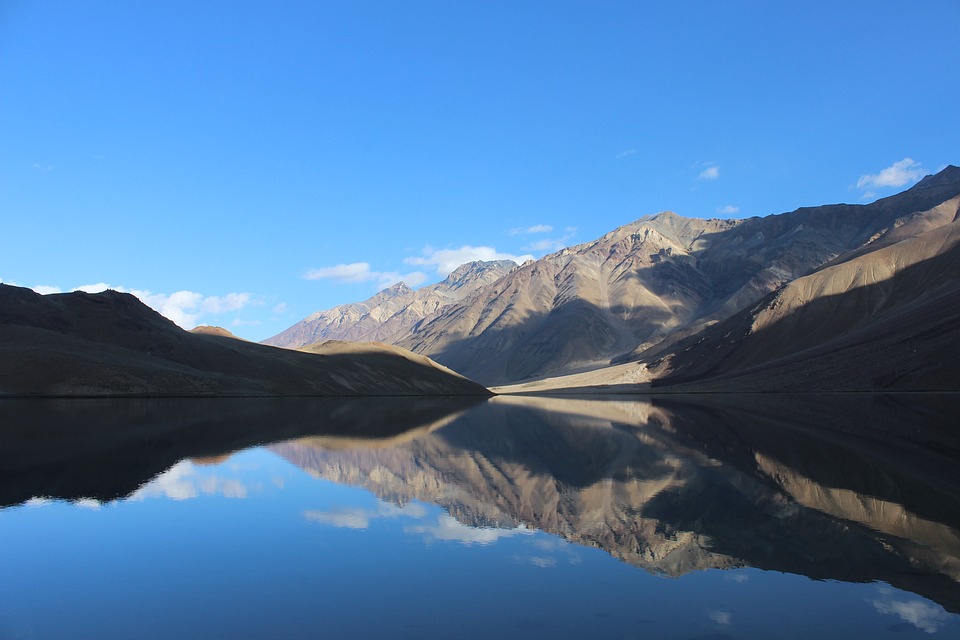