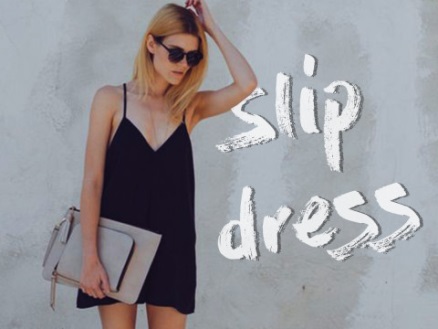 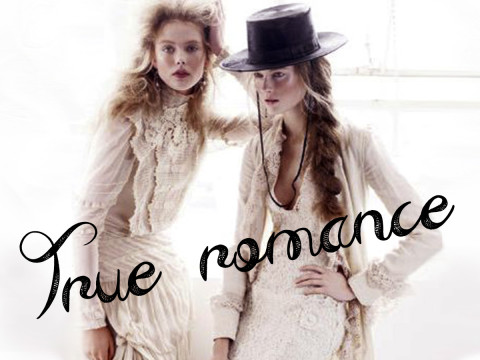 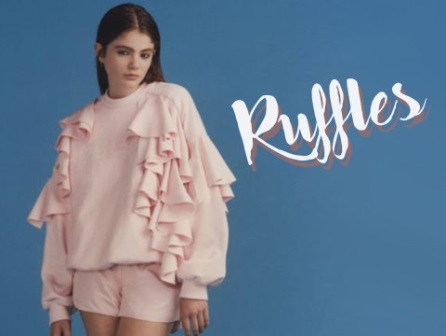 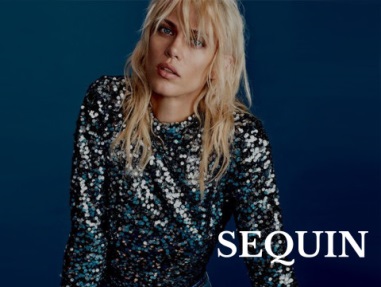 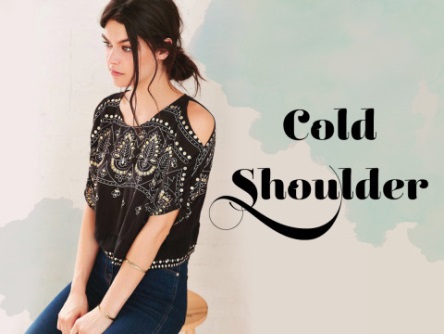 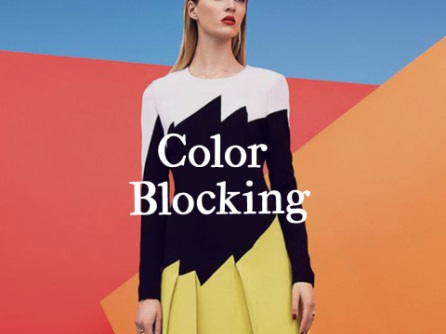 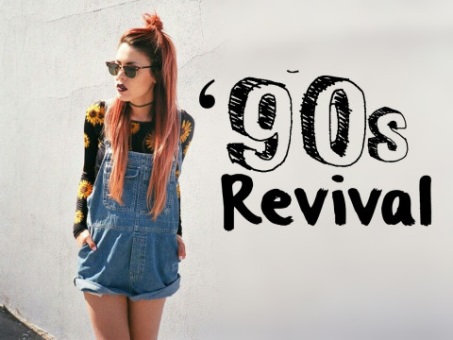 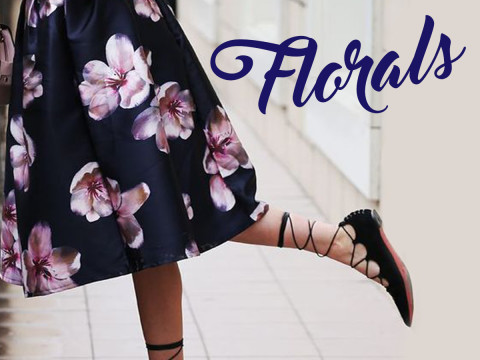 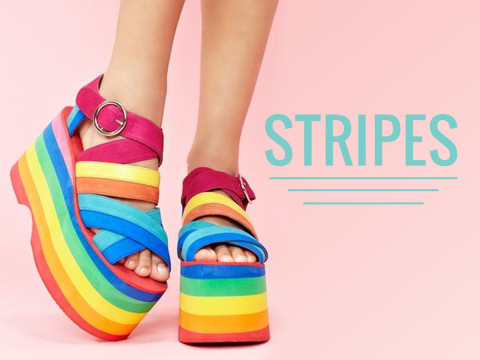 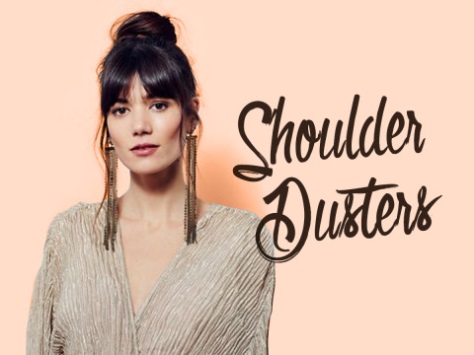 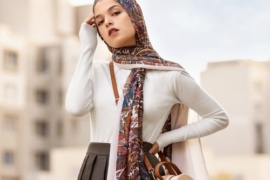 Modern Modesty in Fashion: How to Rock Modest Frocks