As the Indian festive season is approaching soon, every Indian household is ready to get revamped. Have you ever considered changing your fans to redo your living room, or bedroom, or your veranda? You surely haven’t. When it comes to redecorating our houses, we only think about changing the paint or wallpapers and also the curtains. No doubt it changes the look of the house in a matter of a moment. But with the new Orient Aero Series fans, your house is going to look like as if it had an upgrade. I’ll tell you why.

About the Orient Aero Series Fans

The Orient Aero Series fans are premium fans that are aerodynamically designed to deliver high air delivery of 300 CMM in the segment, run silently and to top it all, they add to the overall aesthetics of your living space. 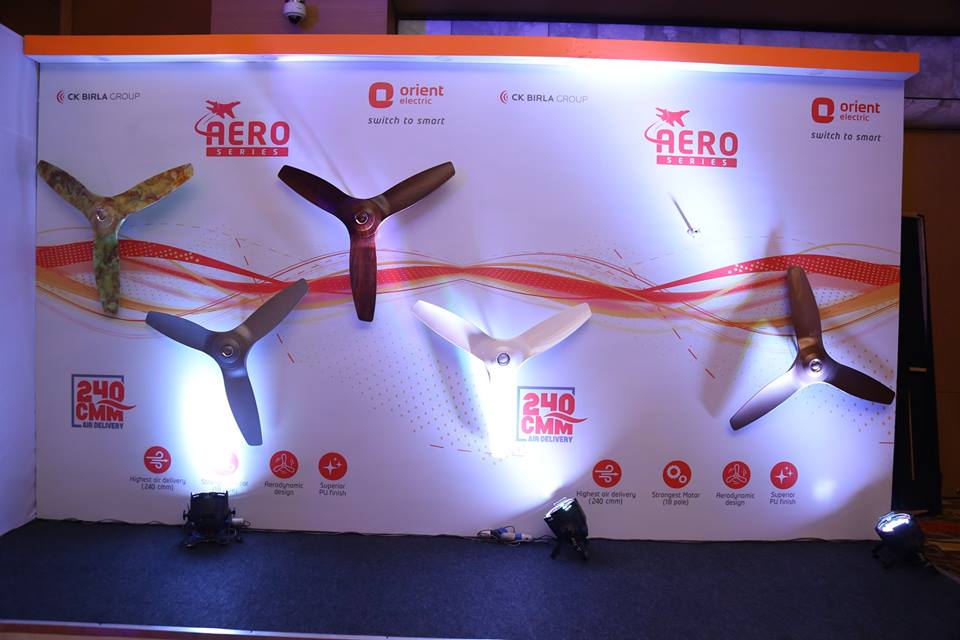 Fans that are Silent?

Orient Aero Series fans are the only silent fans you’ll find in India. I cannot thank Orient enough for coming up with such an amazing concept. Being a Youtuber, I face a lot of problems while filming my videos during the summer months. I cannot turn on the fan as it’ll make a lot of noise and the sound of the video will be affected. These Aero Series fans have ward off all my worries.

Did you know, the silent fans of the Aero Series has helped Orient reach No. 1 position in the premium fans segment? That means consumers across the country has been appreciating the concept of silent yet powerful air delivery.

Adding to the Aesthetics

I am sure none of you has ever noticed the fans when you enter someone’s living area. You might have praised a good chandelier or table lamp but never a fan! That’s because we have never taken the beauty of the fans seriously. Fans have always been a necessity and not a part of the aesthetics of a room. Now you will because the Orient Aer Series fans- Aero Storm and Aero Cool are not only efficient in delivering the most powerful air but also they have a unique design that would put other fans to shame.

Not only are they engineered to be work effectively but also designed to transform the look of their living spaces.

Both Aero Storm and Aero Cool are made of a phenomenon that is seen in aircraft. The pressure at the wings of the aircraft creates a vortex and drag. The winglets also help reduce the vortex in the aircraft wings. They applied the same principle to the Orient Aero Series fans. At the top of every fan, a vortex is generated because of the sudden pressure difference of the air. This Vortex creates the vibration on the blade and air and which generates the Noise. Winglet provides a path to direct the air flow from the high-pressure zone below the blade to low-pressure zone Away from the blade. Due to this phenomenon, the pressure difference becomes significantly low and minimises the vortex. Reduction in vortex also reduces the noise in the fan. 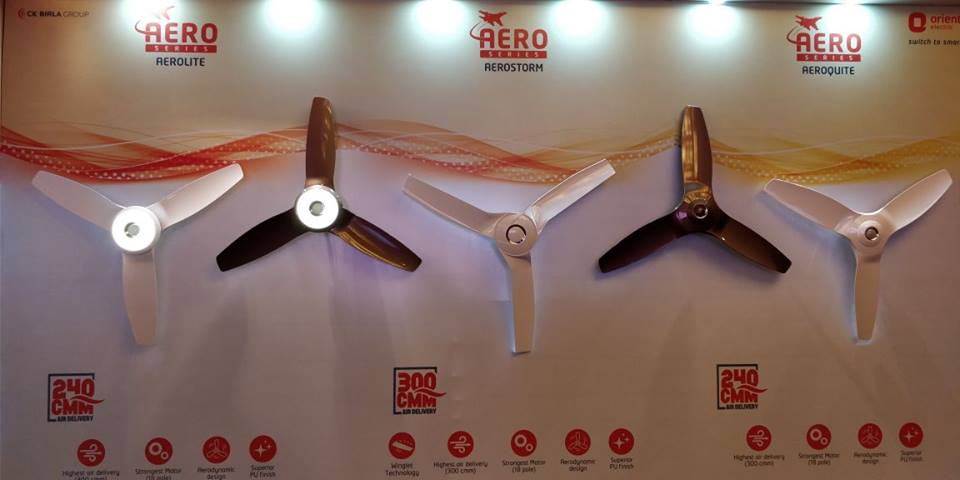 Other Fans in the Aero Series

Aeroquiet – The first fan in Aero Series range that created a buzz in the market.

So, are you ready to bring home the new Orient Aero Series fans this festive season and upgrade your lifestyle? 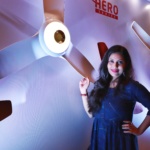 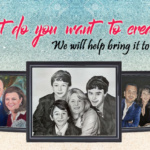 Celebrate the Season with a Special Portrait Ft. PortraitFlip 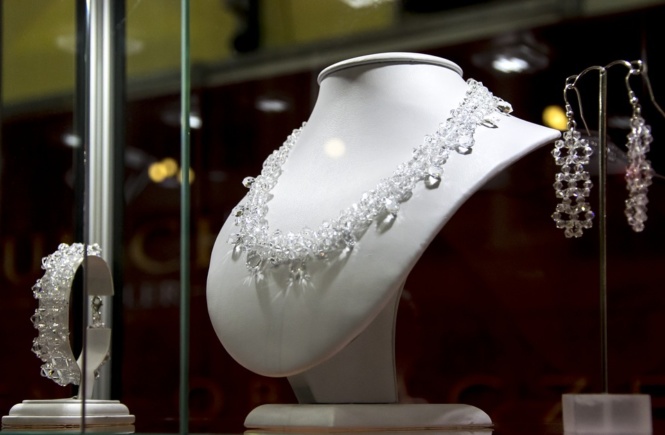 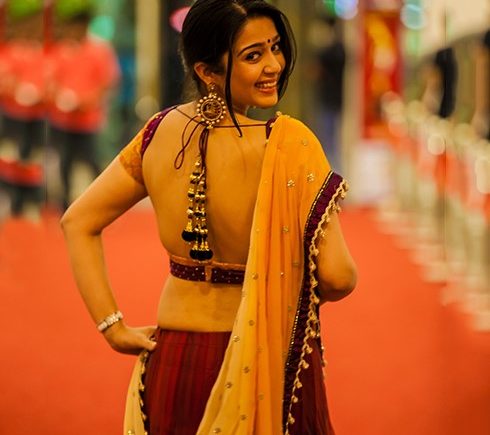 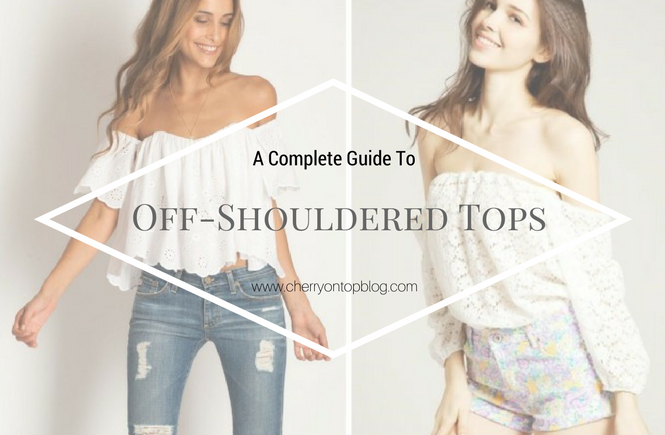